The original TaxCoach4You website was built by me long, long ago.  Since then, Diane has taken her business in a new direction, adding a focus on helping her customers gain profits in addition to saving them from overpaying taxes.  This new facet of her business is called Profit Coach 4 You.

So the first part of the project was a rebranding of both her existing TaxCoach4You business and the addition of the new ProfitCoach4You aspect.  The resulting logos are similar in style and are used in combination as well as independently.

In addition to the logo rebrand / creation, I was also tasked with redesigning the website.  Being that the site focuses on both the tax and profit aspects, the home page is structured such that the visitor can funnel into the service they are in need of specifically.  The site also features several lead magnets, allowing Diane to further build her customer list. 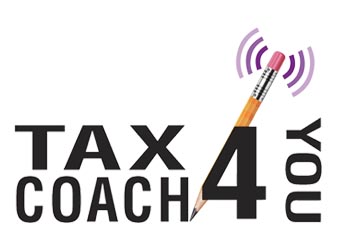 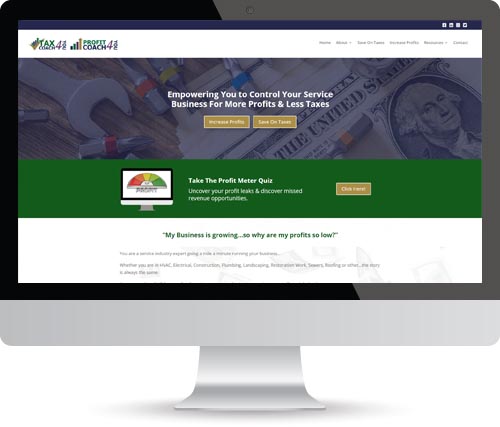 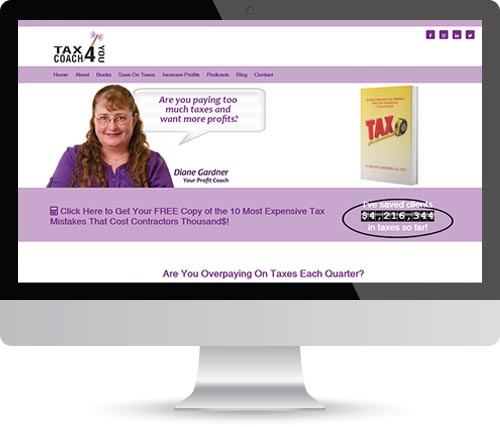